Deric Tyrrell is a successful author, retired US Navy Senior Chief, and leader of The Hand of Kibuka or Kibuka's Hand. He is the President of The Democratic Republic of Somalia and controls The Black Liberation Army (BLA), the largest army on the continent of Africa. He is a functioning psychopath who is an unknown warlord and one of the most dangerous men on the planet. A multi billionaire through investments in Africa and abroad, his sole purpose in life is to cut off the head of 'The Establishment' in Africa and the United States by any means necessary. In conflict and on the battlefield, he's known as Mufasa, The Lion. He along with Kibuka's Hand are the unsung protectors of Africa. They are bloodthirsty assassins that leave no enemy behind. He is a master of Taekwondo and an unforeseen style he created. He's knowledgeable in the art of bomb making, diffusing bombs, hand to hand combat, urban combat, terrorism, light weapons, and knives. He carries one knife, the Mufasa Blade which he uses to kill his victims and he has two custom made .45 caliber silenced pistols at the ready.

D. Lamonica
A cloudy day is the best day to be at the beach with the kids. 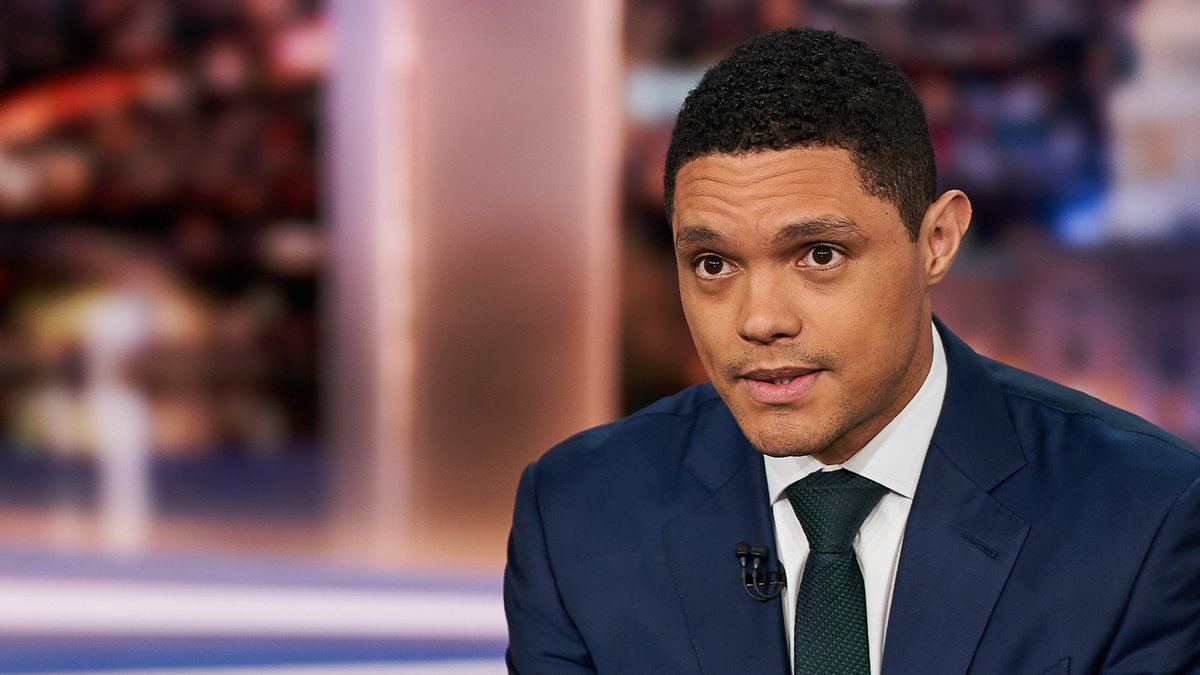